Skip to content
Return to Nav
Our Response to Coronavirus
Learn more about how we’re ensuring Taco Bell is the safest place to work and eat. From drive-thru to delivery, we’re here and ready to serve you safely and efficiently.
Read more 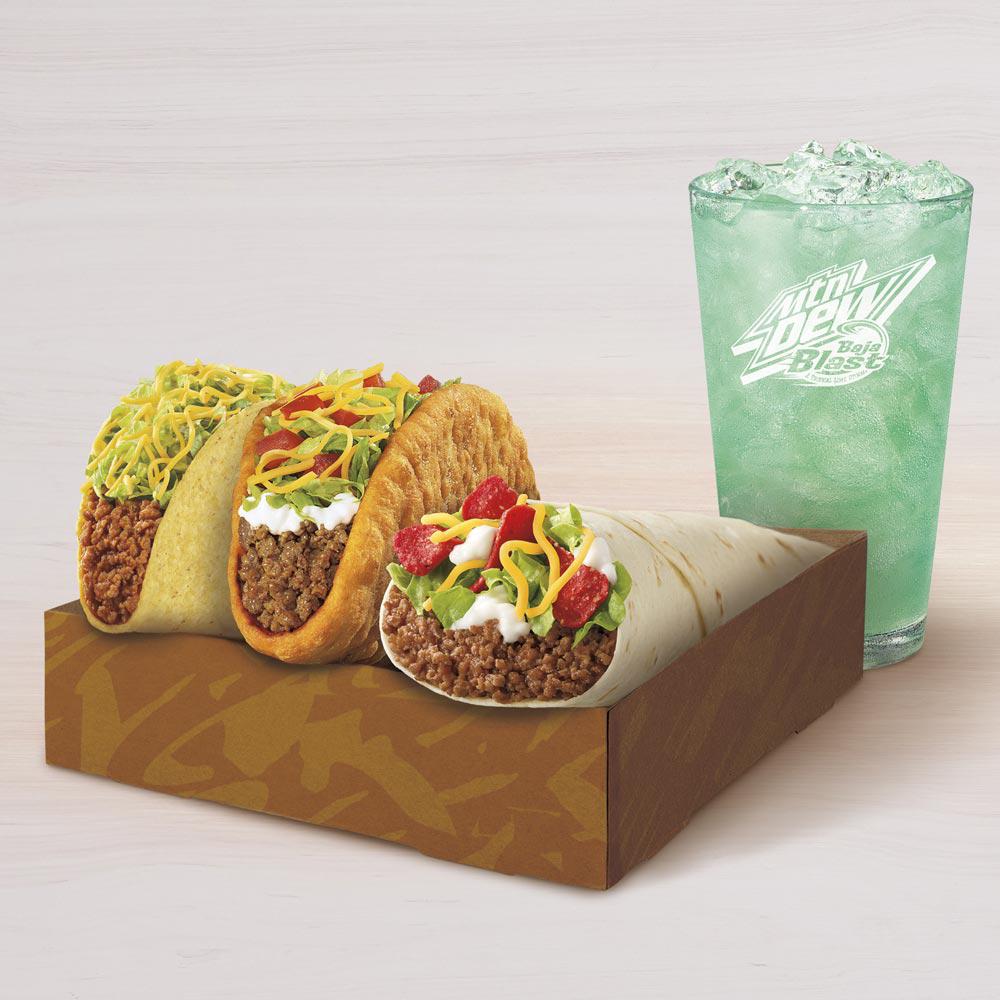 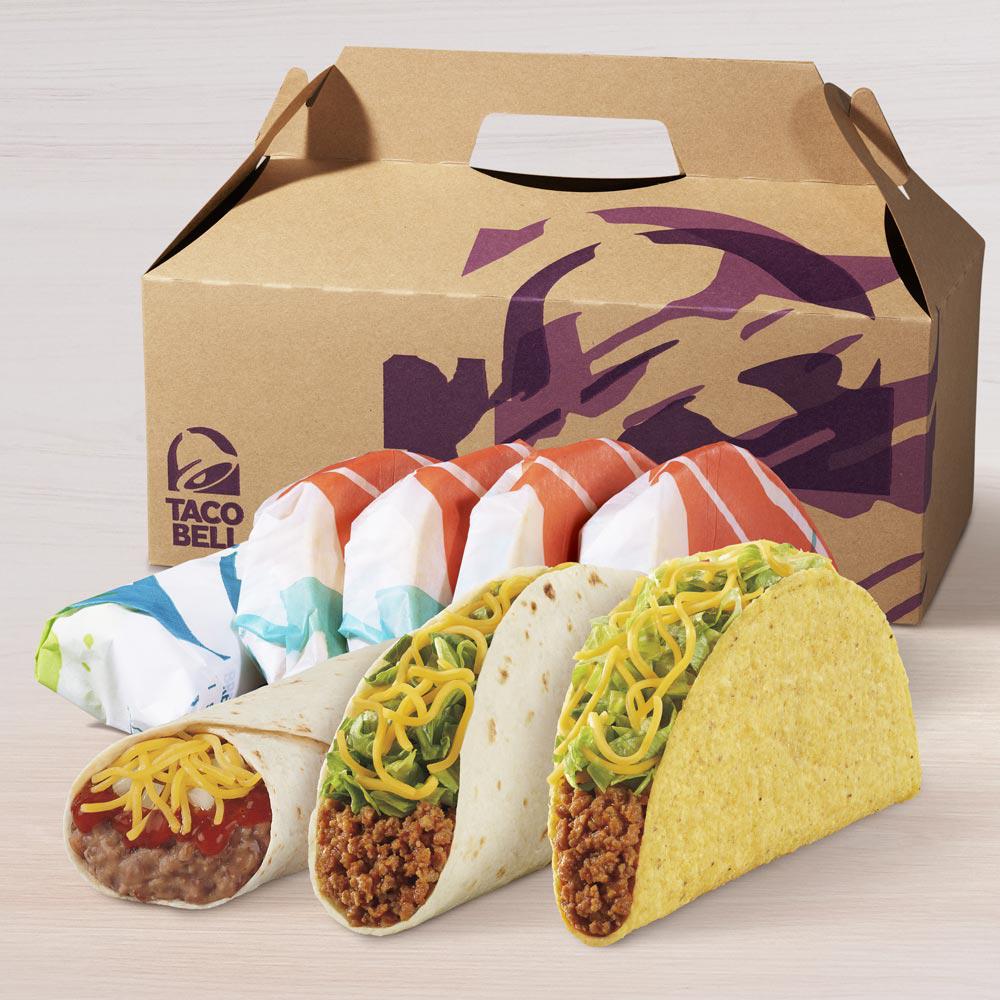 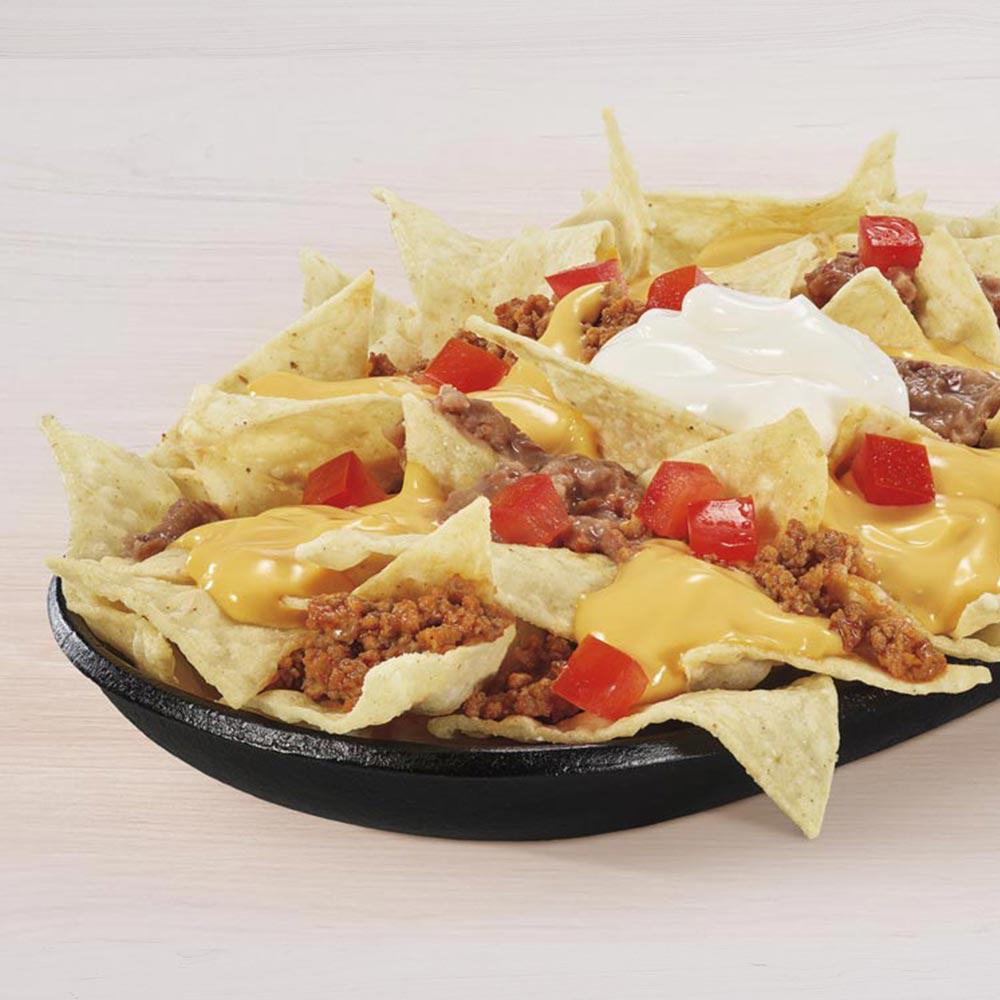 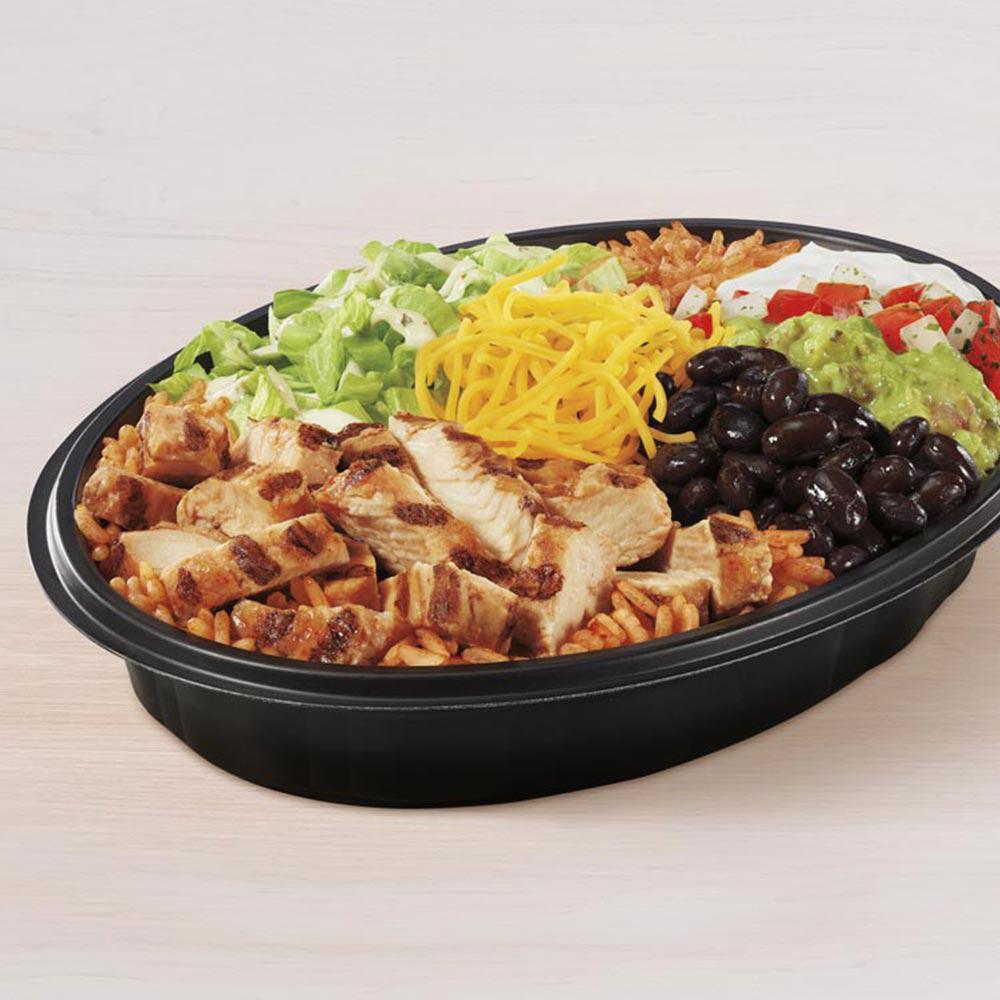 Order Dinner online or visit us at Taco Bell in Angola, IN

Dinner at Taco Bell® 1415 N Wayne St
Start your night off right with dinner from Taco Bell® in Angola, IN. With Taco Bell’s completely customizable menu, the dinner options are nearly endless! Choose from a variety of dinner options at Taco Bell in Angola, IN including all-time favorites like tacos, burritos, quesadillas, nachos and so much more! We recommend starting off your dinner with some Nachos Supreme® or our iconic Mexican Pizza. For the main course grab a Chalupa Supreme or a Beefy 5-Layer Burrito with a side of Cheesy Fiesta Potatoes and pair it with a refreshing Mountain Dew® Baja Blast™ Freeze. Top your dinner off with a mouthwatering dessert like a Caramel Apple Empanada or Cinnamon Delights®. Upgrade any of your favorite orders with any of our delicious sauces or add-ons and save your favorite meals for easy ordering later on. If you’re on the hunt for a delicious Mexican inspired dinner in Angola, IN, your nearby Taco Bell at 1415 N Wayne St Angola, IN is here to help you satisfy your cravings. We’re open late so feel free to come inside for dinner our local Angola location or order online and pick up later. Find dinner in Angola, IN at Taco Bell® today!
Order Online from Taco Bell Angola, IN